Initially released at about 20 cubic feet per second (cfs) and ramping up to180 cfs (360 acre-feet per day), the water will move downstream to provide recharge as far as the Lompoc Valley.  It will be confined to the “low flow” channel of the river.  The release is expected to continue for about three months.  The flow may impede traffic on low river crossings and caution is always advised near moving water.

The release is consistent with State water rights orders as well as agreements among users who store water in Lake Cachuma.  About 10,000 acre-feet of water is expected to be released.  This release will not impact water deliveries to the South Coast and has been coordinated with the Cachuma Operations and Maintenance Board (COMB).  Although the Lake will be lower, facilities at Cachuma County Park, including the boat ramps, are expected to remain in full operation. 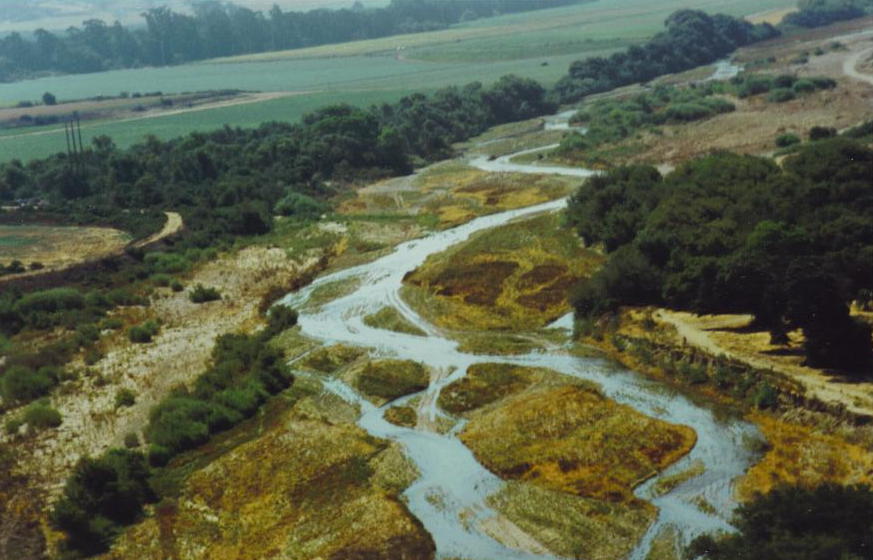 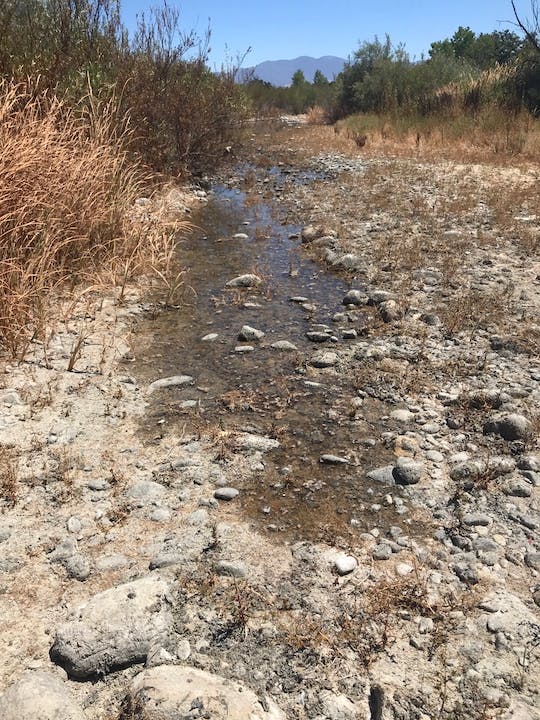 2022: Tracking of water released from Lake Cachuma down the Santa Ynez River toward Lompoc. (ended October 5, 2022)